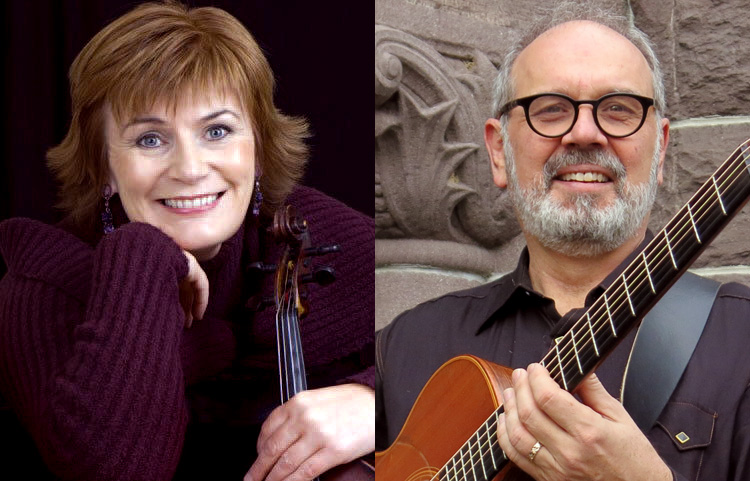 Maeve Donnelly is a renowned Irish fiddler who keeps traditional music alive while giving it a unique twist. Originally from East Galway, she now lives in the small town of Quin in County Clare.

Maeve has performed from a young age throughout Europe, the US, and Canada, and won All-Ireland championships. She's toured with guitarists Steve Baughman and Andy Hillhouse, recorded with the group Moving Cloud, pianist Geraldine Cotter, fiddler/flute player the late Peador O'Loughlin, and guitarist Tony McManus. After retirement from teaching and raising a family, she is beginning to tour again. Don't miss this rare opportunity to see Maeve on this side of the Atlantic.

Kyle is also an award-winning singer/songwriter and is noted for his folk music settings of poems by W.B.Yeats. He has performed the Yeats songs in Sligo, Ireland, and Symphony Space on Broadway in New York, as well as concerts in Colorado, the Pacific Northwest, and his native California.

Listen to them playing together, recorded at a performance earlier in their 2020 tour. 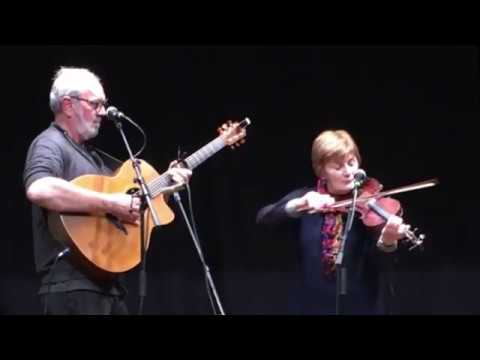