Traditional and contemporary Scottish folk songs with guitar and harmonica, including some old favourites and some gems from their forthcoming album.

Jim Malcolm is one of Scotland’s finest singer/songwriters.  He was the lead singer of the Scottish band Old Blind Dogs for seven years and is now focusing on his singer-songwriter music. With Jim Malcolm you can expect to hear traditional songs and ballads, his own compositions, and compelling stories, told both through singing and on their own.

"Jim and Susie Malcolm’s The Berries (2020) is an exquisite album of Scottish folk music. This is a record of harmony, in which Jim’s Scottish porridge-pure vocals blend effortlessly with Susie’s ability (much like the great Linda Thompson) to touch the pathos in the minor moments of any tune.

"To be fair, Jim Malcolm has recorded countless records of Scottish beauty. But the added voice of his wife, Susie, simply drips more colour (and sincere talent) into the canvas of any pallet. Truly, this album sings with Caledonian soul. And, as (the great) Dick Gaughan once sang, “Let friendship and honour unite/And flourish on both sides of the Tweed’.

Videos of them are available on JimMalcolm.com. 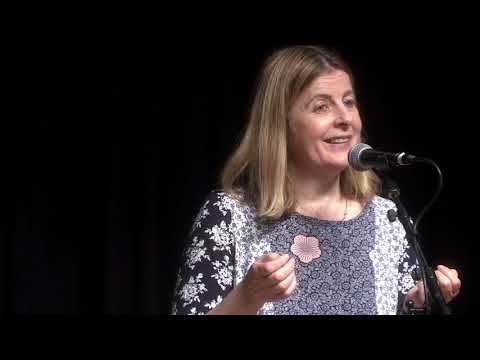 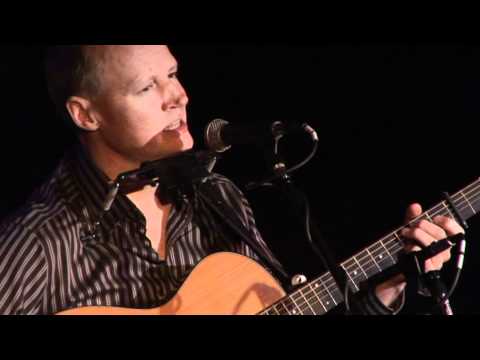 My Love Is Like A Red Red Rose, Jim Malcolm 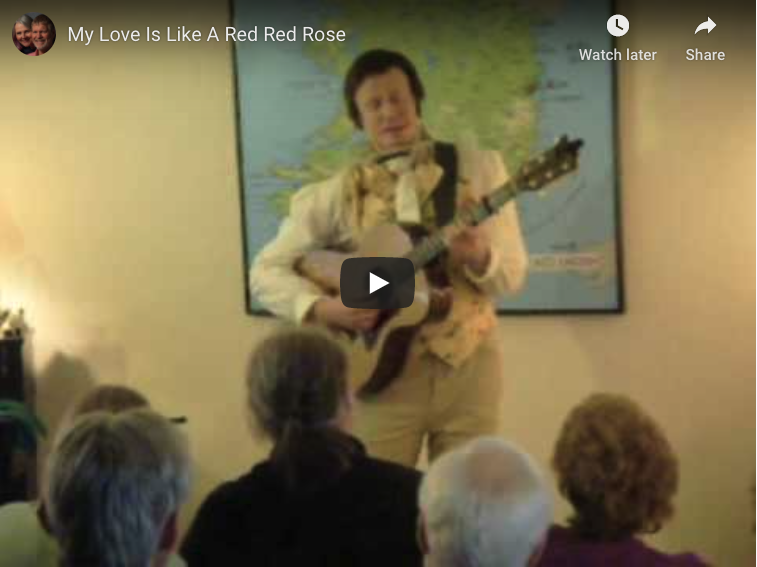 The Flowers of Edinburgh, Jim Malcolm