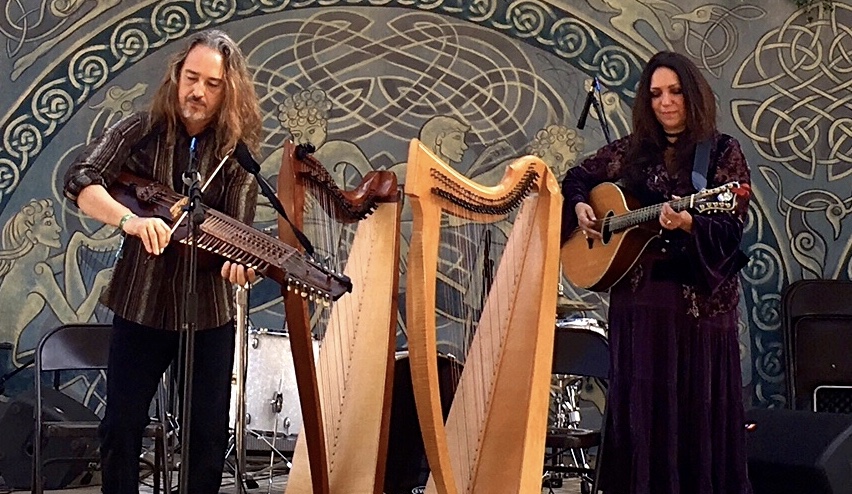 Lisa Lynne & Aryeh Frankfurter are a multi-instrumentalist duo with Celtic Harps, Swedish Nyckelharpa, Ukrainian Bandura, Bouzouki, Cittern and more. They hail from Oregon and tour extensively, both having successful recording and performing careers built from years of street performing and a background as rock musicians. They have performed with some of the biggest names in folk and acoustic music and have sold well over a million albums combined. Audiences are spellbound and enchanted with their unique show of breathtaking music both Traditional and original, with wondrous stories and humor entwined.

Lisa Lynne is a multi-instrumentalist and performer who has gained worldwide recognition for her original music featuring her Celtic Harp. She is widely acclaimed for composing memorable and heartwarming melodies on the Windham Hiill/Sony music labels that have repeatedly placed in the Top 10 & Top 20 on the Billboard New age music charts. Lisa tours year round performing at large US festivals and performing art centers. Her work in Therapeutic music has gained recognition from NBC, CNN, Fox News Atlanta and numerous newspaper and magazine articles including Wall Street Journal. Lisa’s music is heard throughout the award winning PBS special “Alone in the Wilderness,” amongst many other soundtracks for commercial television and independent films. She performs regularly as a solo artist, with Aryeh Frankfurter, Patrick Ball and the Windham Hill tours. She was recently named one of the 50 most inspiring women by Los Angeles Magazine. www.LisaLynne.com

Aryeh Frankfurter is a renowned Celtic harper and multi- instrumentalist who went from virtuosic progressive rock violin to intricate Swedish folk and Celtic Music. He began with Classical violin at the age of three, and studied music throughout his life. He has 17 albums to his credit, works on film and television scores as composer and arranger, and continues to teach himself to play a variety of instruments most recently the rarely seen Swedish Nyckelharpa. He earned his masters in philosophy as he was becoming one of the most successful street performers in the US. He is a full time musician and producer whose uncommon approach to the Celtic harp and folk harp repertoire, his critically acclaimed albums have earned him high regard as an artist of extraordinary talents and abilities. www.Lionharp.com

Reservations are required. Your entire contribution goes to the artist. Doors open at 2:30pm, music starts at 3:00pm. Call 530/492-5424 or email info@AuburnHouseConcerts.org for reservations and directions. 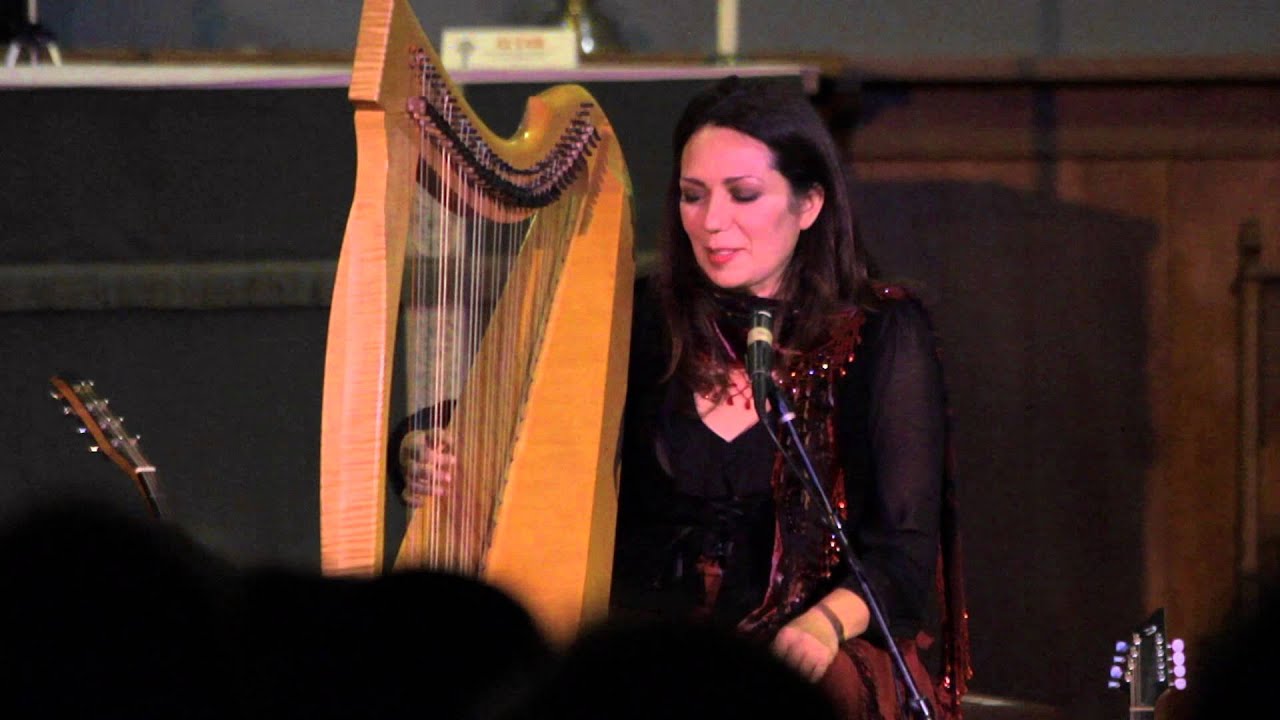 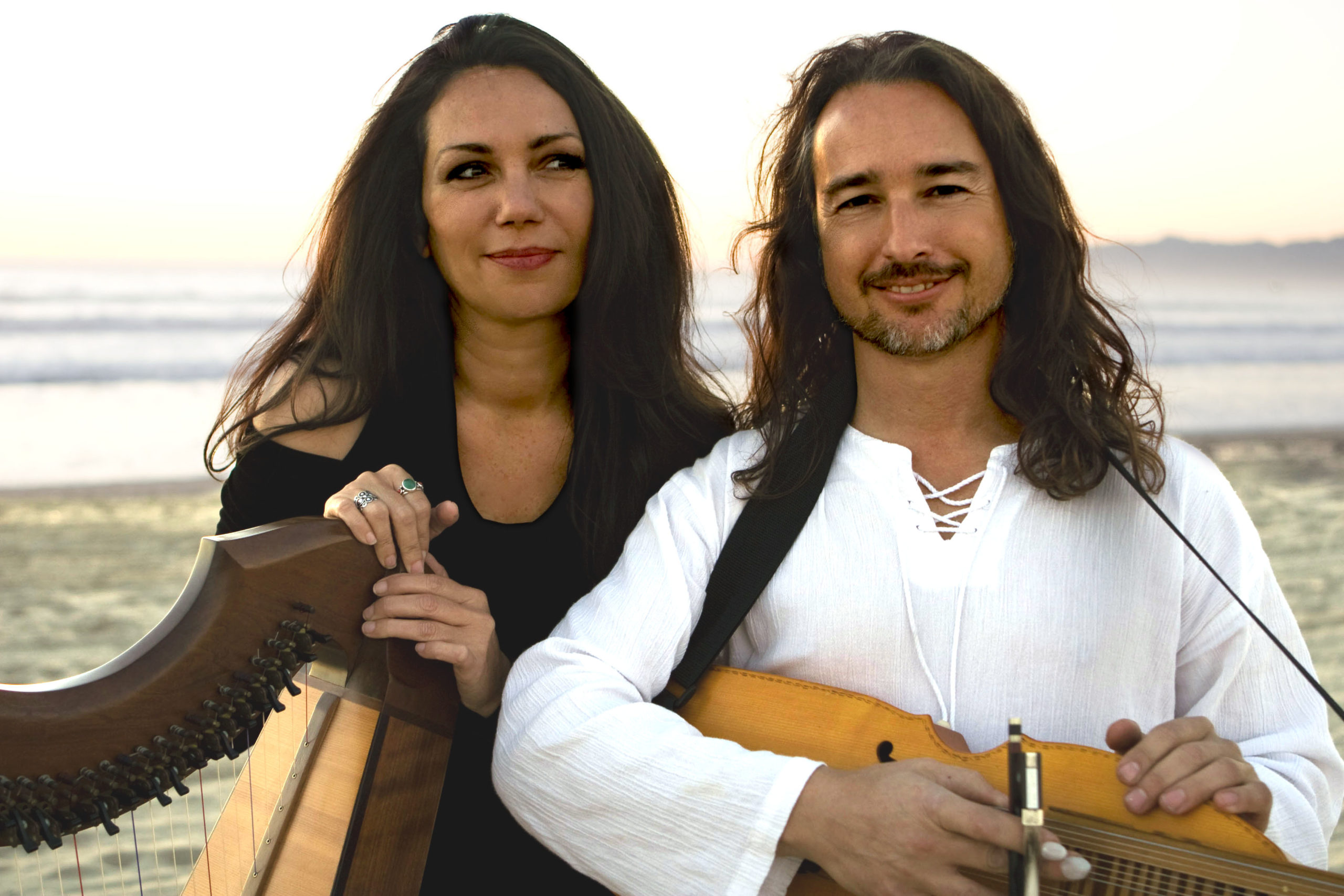 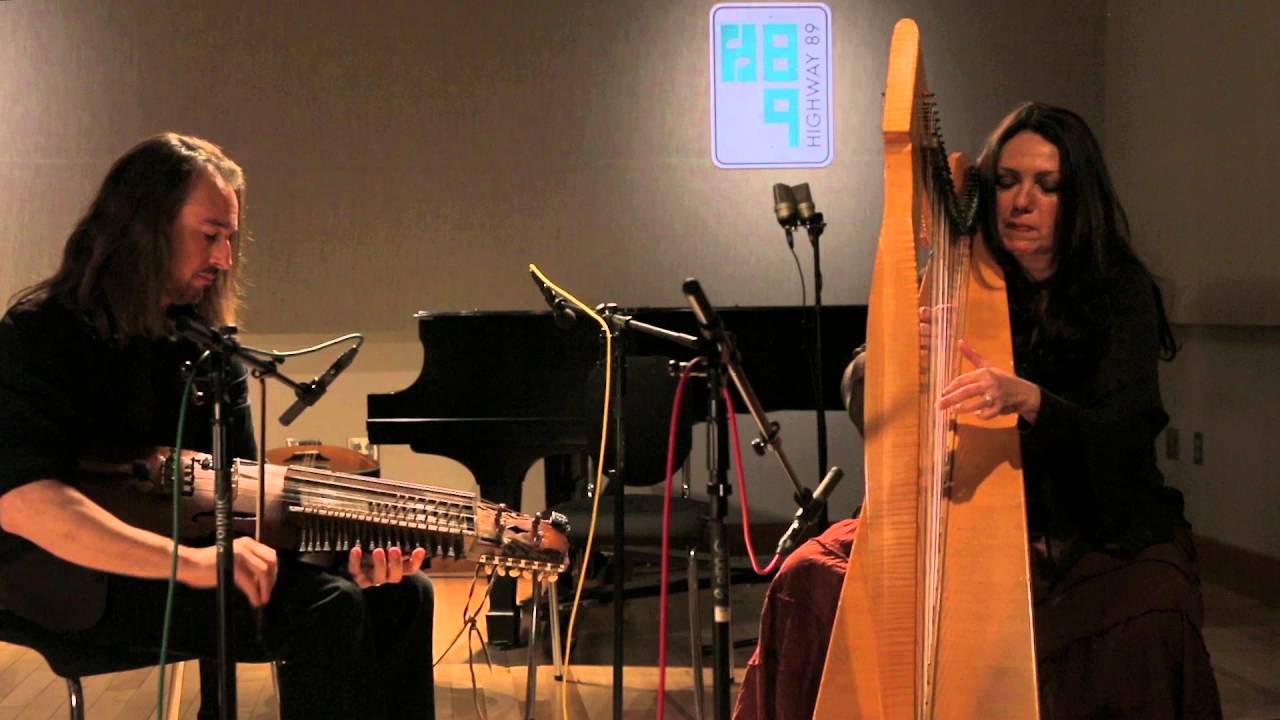 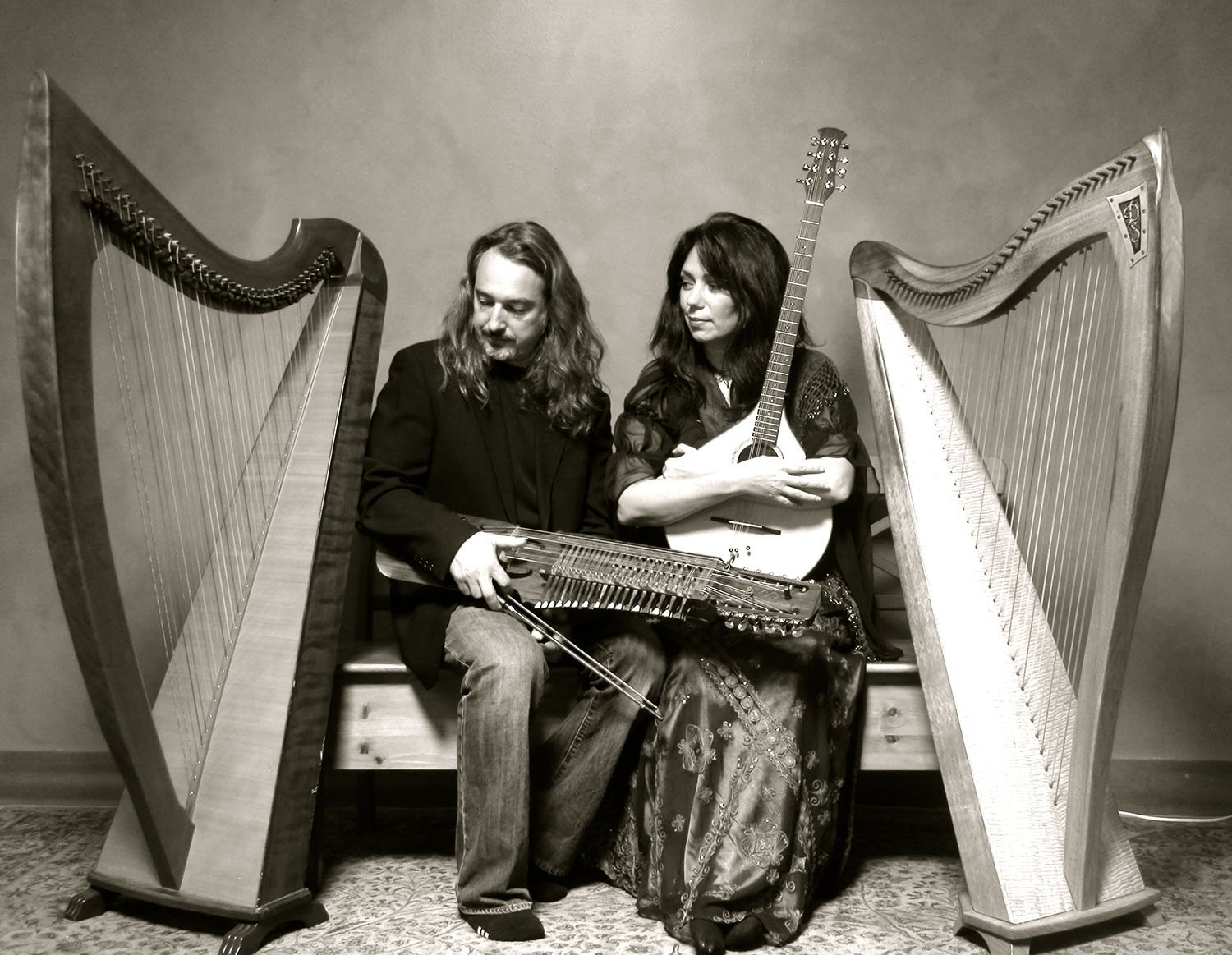